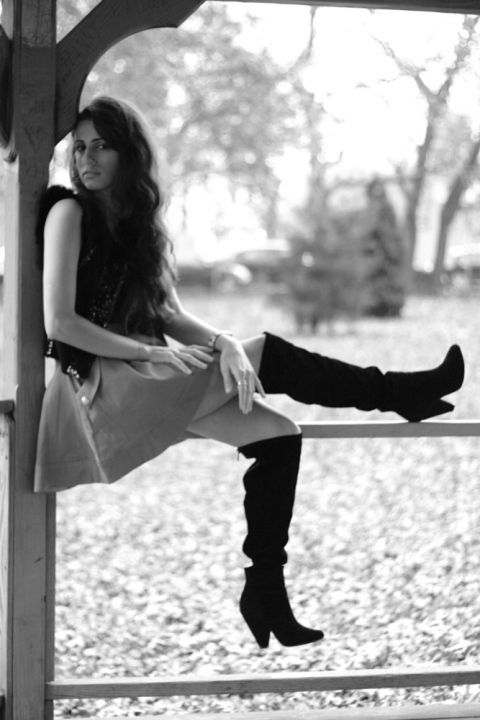 I could have photographed Nurcan, Vildan and Cagri for hours. Not only were they extremely photogenic (as I’ve learned Turkish people are), but the sky was overcast all day. Now if only there was some way to avoid that inevitable race against the sun. Competing against time gives me anxiety. I can never win!

Nurcan was up first… 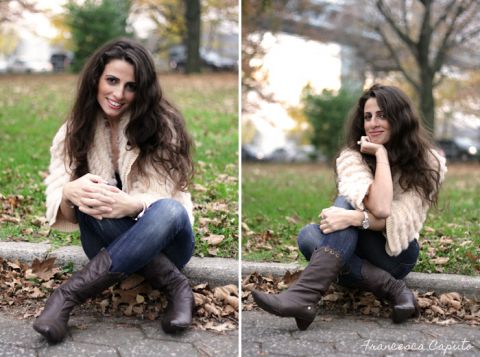 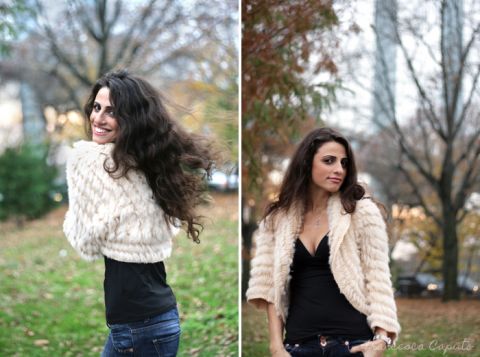 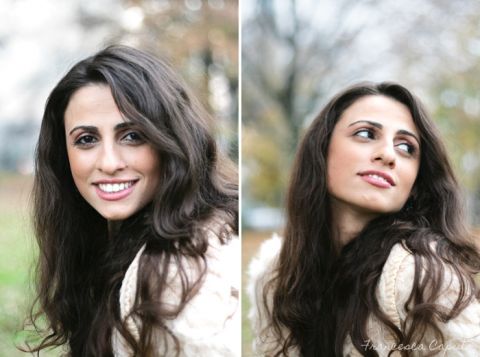 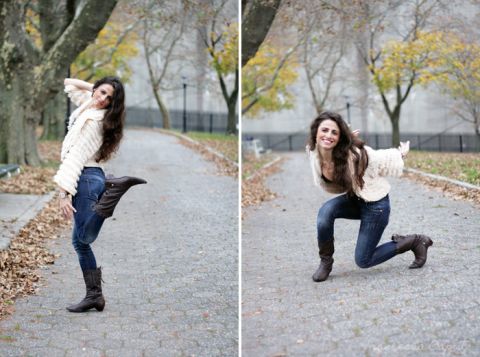 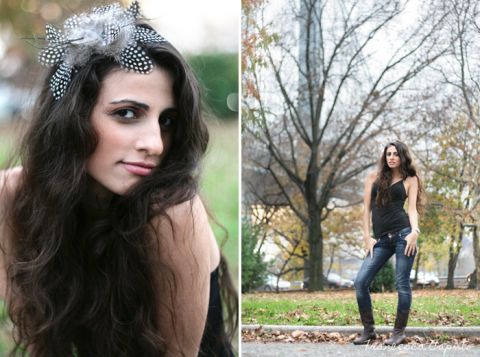 Vildan stepped in so Nurcan could change. 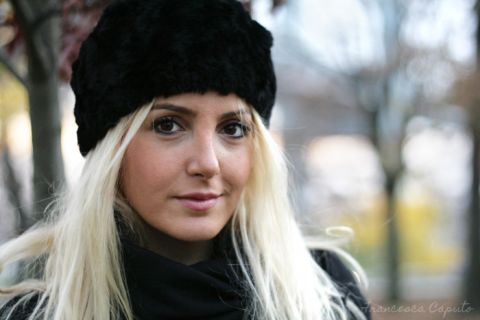 Then Cagri was up, sporting a very awesome scarf. 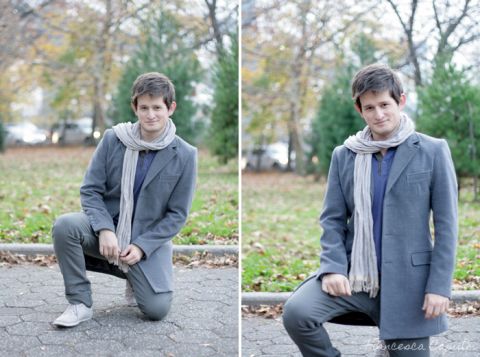 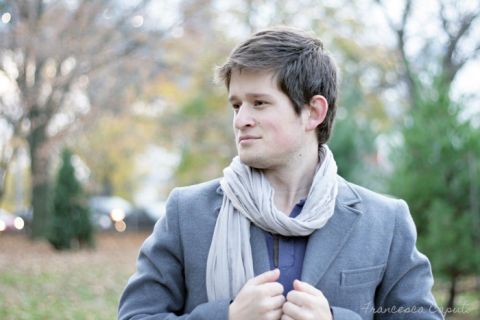 Cagri carried the bags while the girls took a break… 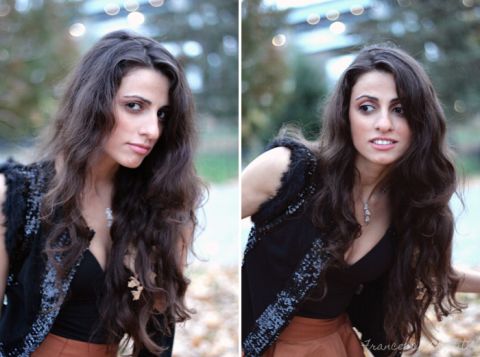 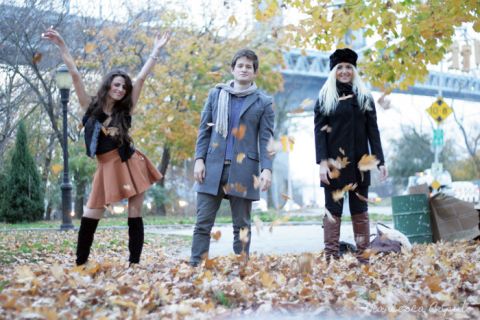 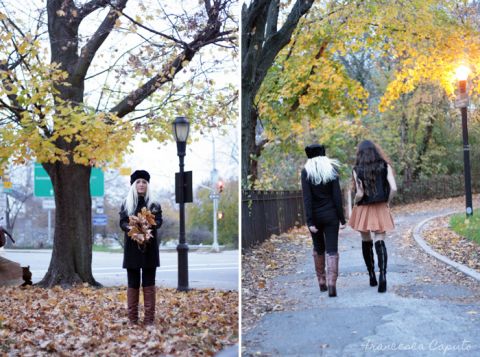 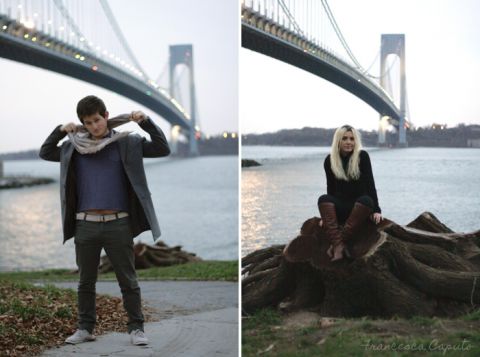 After a few outfit changes and a quick roll in the freshly fallen landscape, we headed to Marmaris, a Turkish seafood restaurant in Sheepshead Bay. Soon after our arrival, the table held three whole fish (head included). Nurcan ceremoniously covered one of the heads with a napkin, said a few thoughtful words, and we proceeded to devour him. Cagri was even kind enough to be a translator for a portion of the night. And for a brief moment, I had forgotten that we were still in Brooklyn.

The highlight of the night, however, was our visit to Masal Cafe where I had the most delicious dessert, tel kadayif. Don’t worry, I couldn’t pronounce it the first time either. I still can’t. When I find myself in a Turkish cafe by myself, I will point to what I want. FYI, this works in most places… I also had, for the first time, Turkish coffee. And off the record, I may or may not have consumed the coffee grounds at the bottom of the cup.

All in all, an educational and exciting day. Except for the fish, may they rest in peace.