The Calm Before the Storm

I’ve been feeling overwhelmed lately. It’s not so much that I don’t have enough time to do what needs to be done, the time is there. It’s finding the right time to do it. This is absolutely an excuse. It’s this excuse I’ve been struggling with. For example, when is it the wrong time to file old papers or to flip through a magazine for some posing ideas? Procrastinating isn’t usually my “thing” but lately it’s been my best friend.

When I was younger, I was involved in community theater. I became accustomed to the infamous “I can’t, I have rehearsal” line. This became my mantra. Nothing was a higher priority than the Mommy Made Me Mash My M&Ms warm ups (I bet this is where my obsession with alliteration comes from). Following the final performance of West Side Story at Surfside Playhouse in 2005, my schedule completely cleared up. Well sure, there was college but “I can’t, I have a paper to write” just didn’t carry the same sense of urgency as its predecessor.

While my To Do list has taken on scroll form, there is no pressure to complete the majority of the tasks. Who would care if I didn’t make a chandelier for the bathroom or buy a new cheese grater? Yet, without fail, I have the ability to turn into a superhero once I am given deadlines. That “I’ll do it tomorrow” is replaced with the “It’s now or never!” mentality. I’ve been sitting around all summer waiting for deadlines. The next two months are going to be busier than Walmart on Black Friday. And finally, I’ll be able to work on my To Do list for 5 minutes.

Last week, I took a walk down to the water front just before sunset. The air hinted of smoke and barbeque sauce, just as the Friday before Labor Day should. 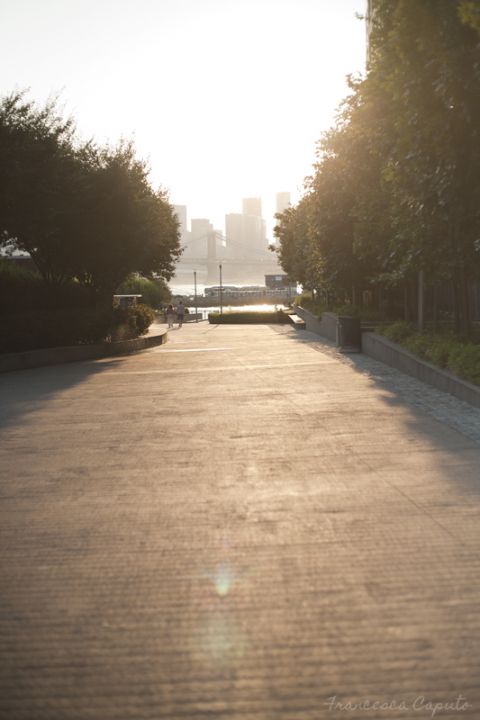 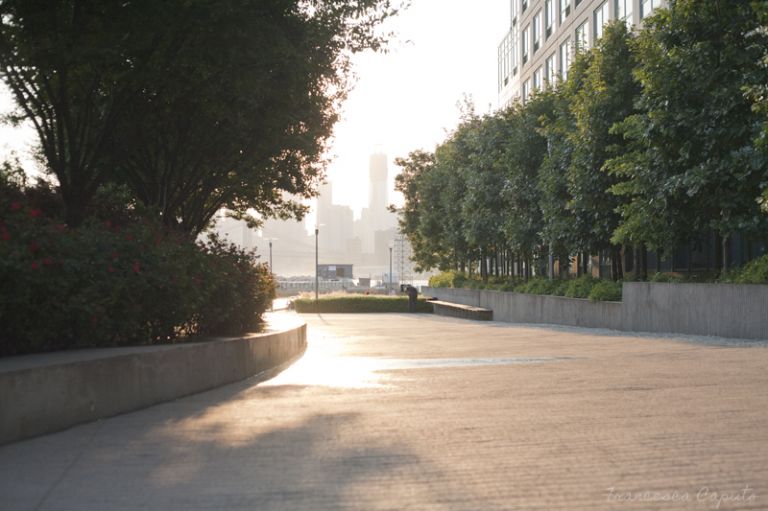 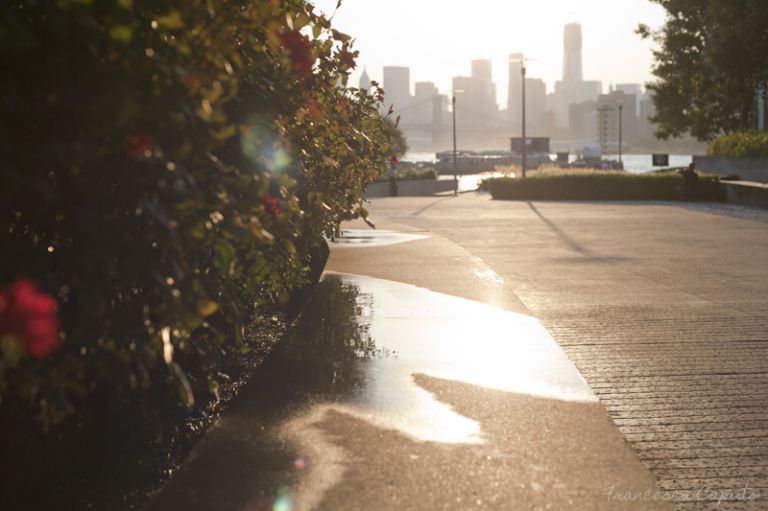 I don’t normally shoot into the sun but I saw an opportunity to experiment. 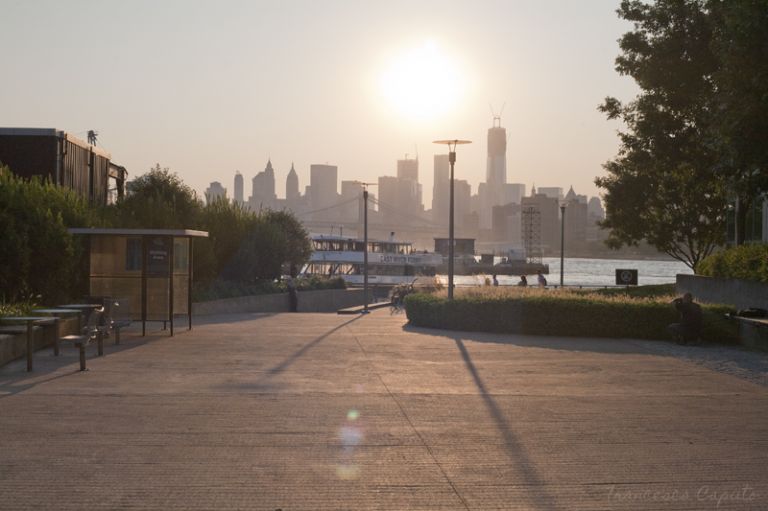 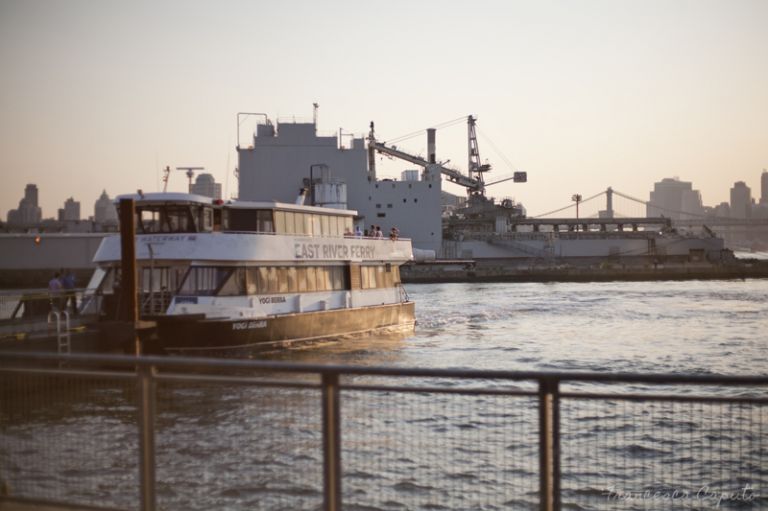 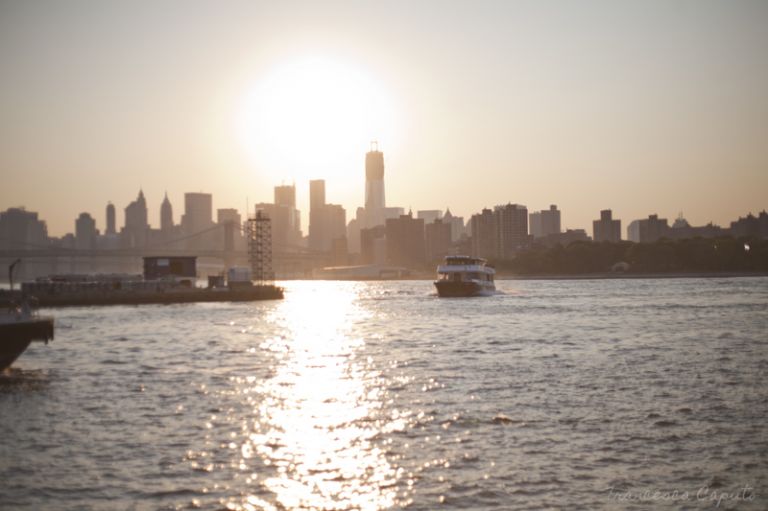 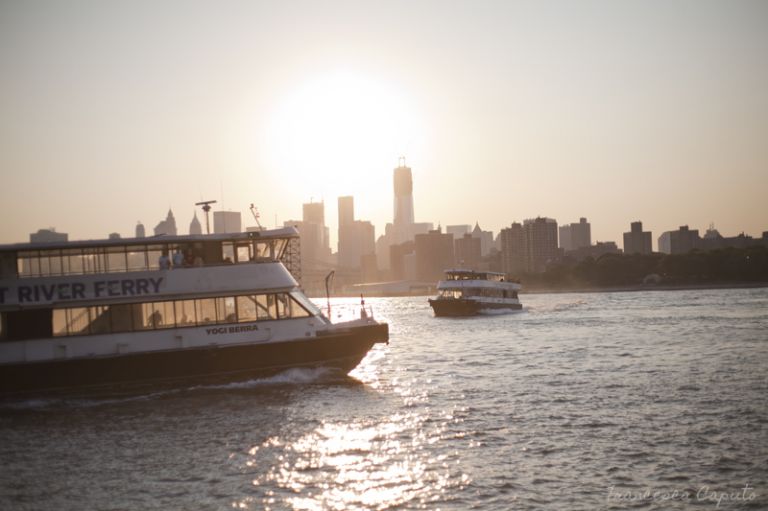 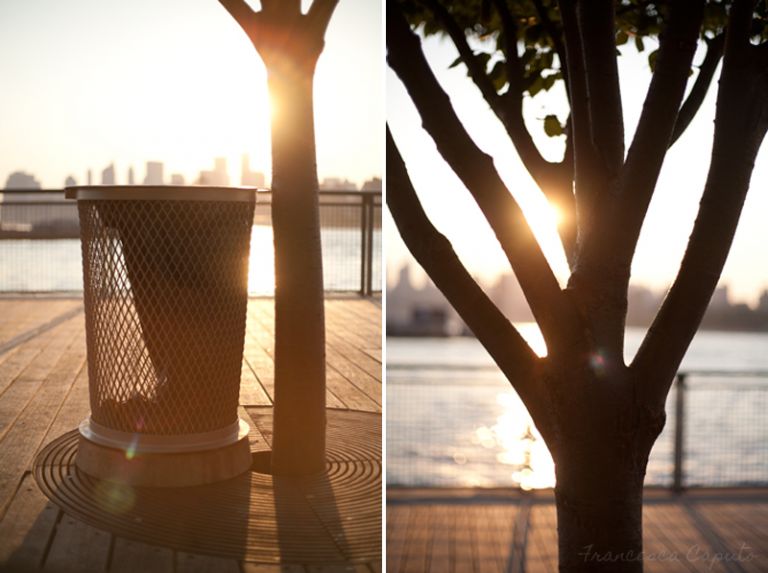 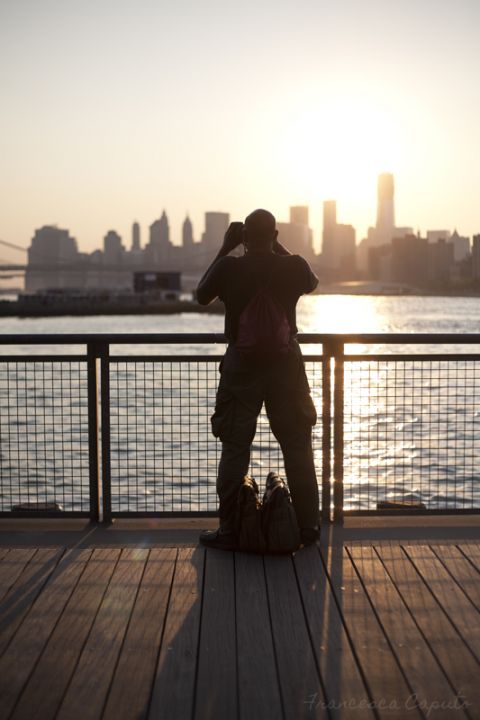 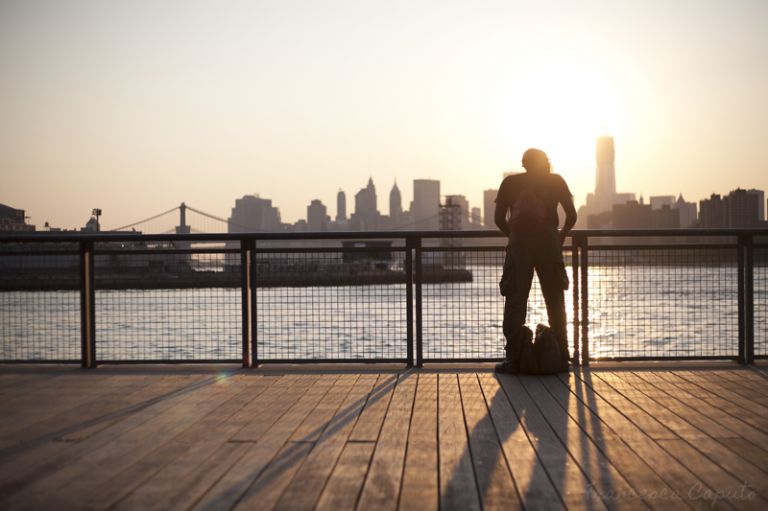 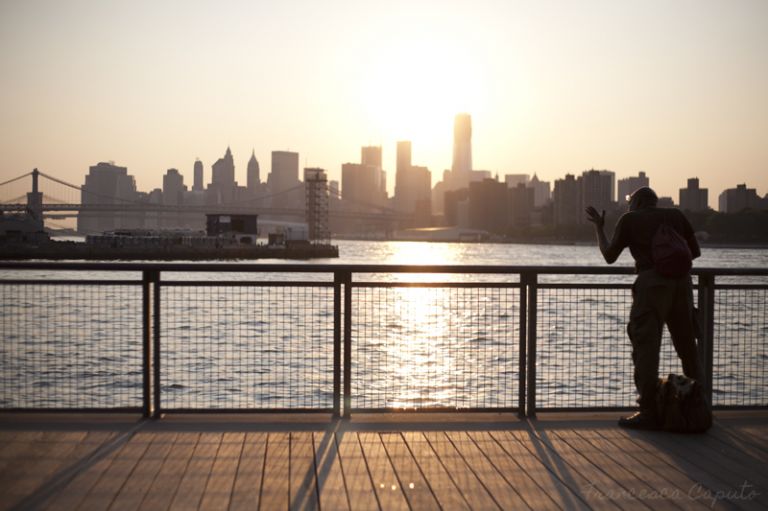 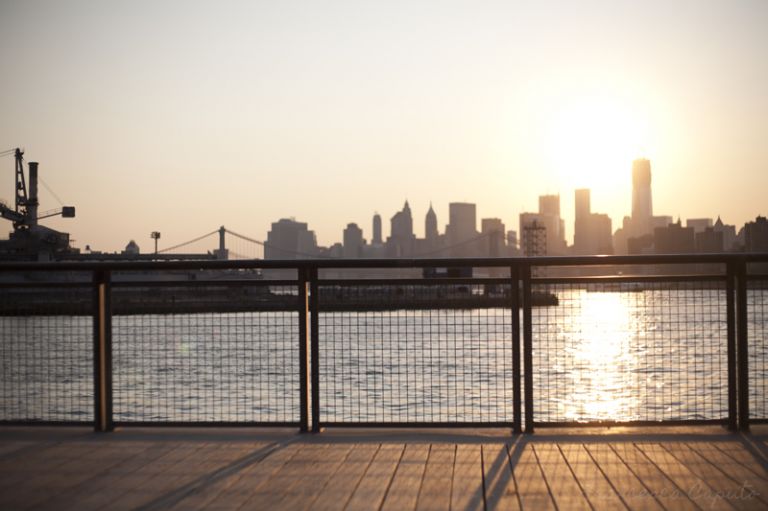 I made every effort to enjoy the warmth as I said goodbye to the summer sun. I have a feeling it’s going to be a colorful fall.

« My New Workspace
A Sneak Peak and a Close Call »