New Year’s Eve has never been my favorite holiday. When I was younger, I appreciated the fancy hors d’oeuvres (i.e. pigs in a blanket) and the luxurious privilege of sipping from my parents’ champagne flutes. Even then, I had high hopes for future New Years, comforted with the perception that this was a “grown-up” holiday. So I waited. I made the obvious resolutions every year: stop biting my nails, stop hitting my little brother, the usual. Then finally, I became an adult. The time had come. I finally had the power to decide where I would be spending my holidays, what glamorous party I would attend, where I would be when the ball dropped. My perception of New Year’s Eve, and adulthood, was one long episode of Sex and the City.

Ironically, I now live in New York, just a subway away from Times Square. And I avoid it like the plague. The thought of standing outside for hours on end in the freezing weather only for the sheer satisfaction of saying, “I was there”? I’ll admit, from February 1st through December 30th, I romanticize it a bit. But the morning of New Year’s Eve? I’m busy deciding what movie I want to watch and how much hot chocolate I want to drink before switching to Times Square coverage for the last ten minutes of the year.

In the past few days, I’ve come to realize that my idea of an adult New Year’s celebration might be a little outdated. While the bringing in of the new year was a little lack luster, I had time to reflect on my accomplishments of 2012. For the first time, I set goals and followed through. For the first time, I actually had accomplishments to reflect on.

In an effort to make the most of 2013, I made two lists. Rather than bore you with my list of new goals, I’m going to share the second list.

TOP 5 THINGS TO NAME YOUR DOG: 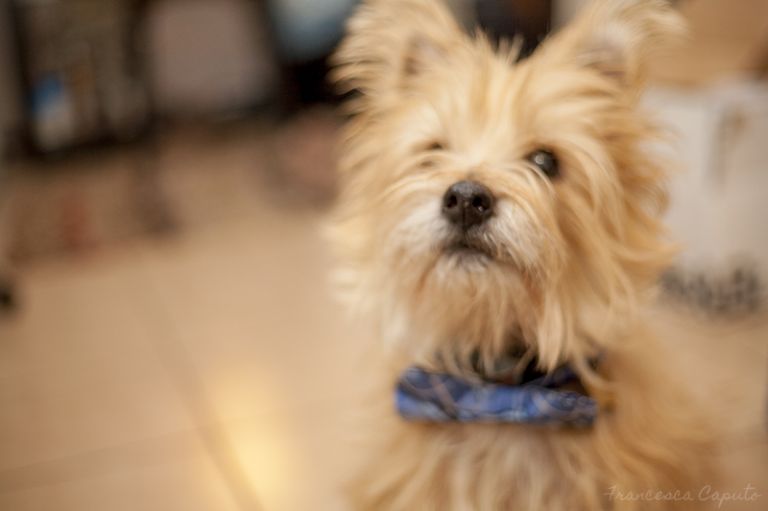