Blueberries are my nemesis.

It was time. I needed to face my fear of baking with blueberries. Again. Up until this point, everything I had baked with blueberries was a disaster. That’s just not like me; I usually do things right the first time. Yeah, I said it. I’d like to say that Mary Poppins strongly influenced me as a child but our “practically perfect in every way” attitudes are pure coincidence. Not only did I get this wrong the first time, but the second and third time were equally disappointing. “What am I doing wrong?!” became my catch phrase when blueberries were nearby. Yet, I put on my apron and braved the oven/blueberry combo once again in the form of a scone.

I should also mention that this would be my first attempt at scones. I had high expectations. 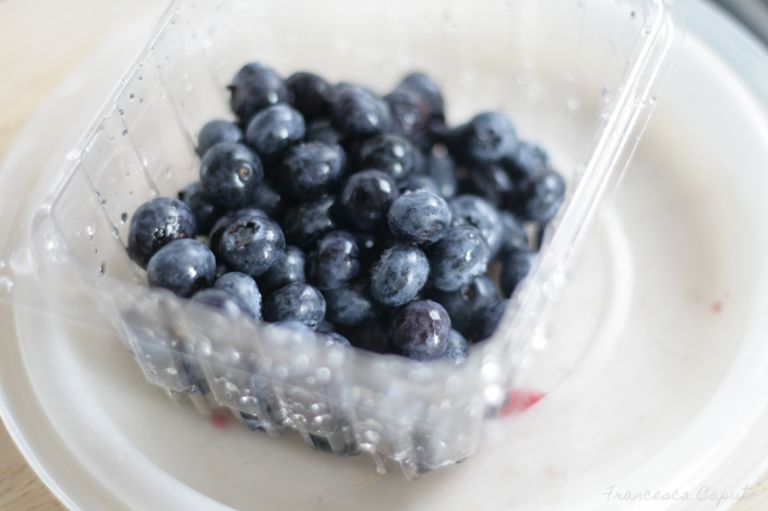 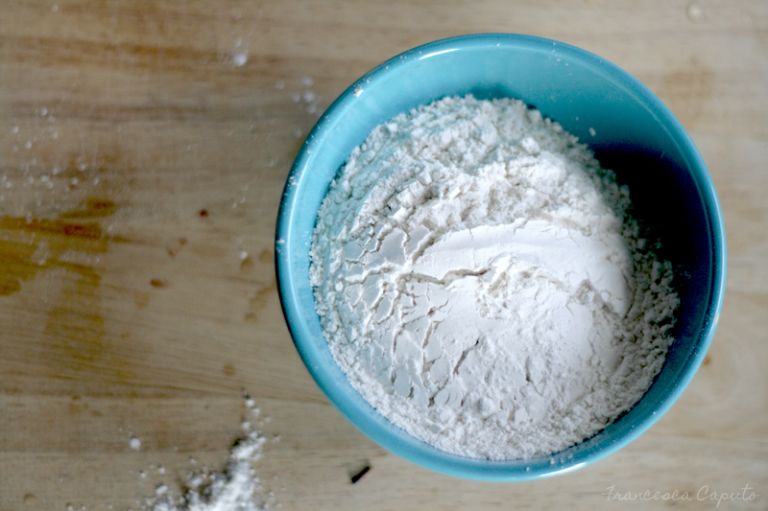 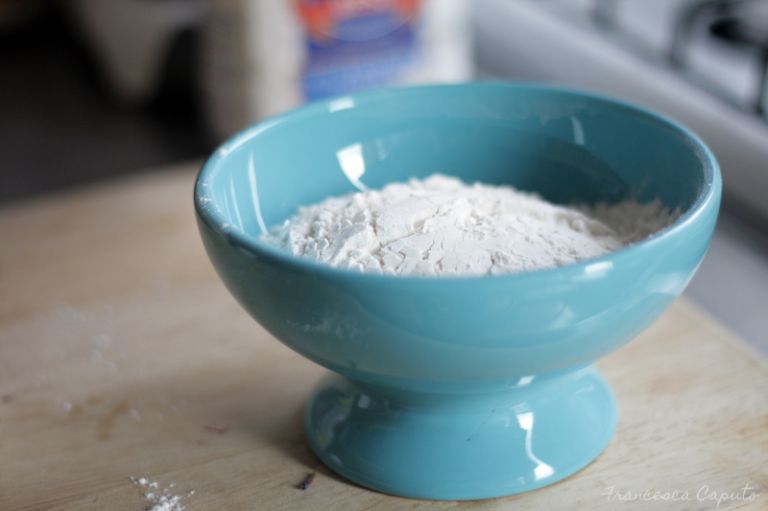 If you’re wondering, “does she always pour ingredients from a foot above the bowl?” The answer is yes. 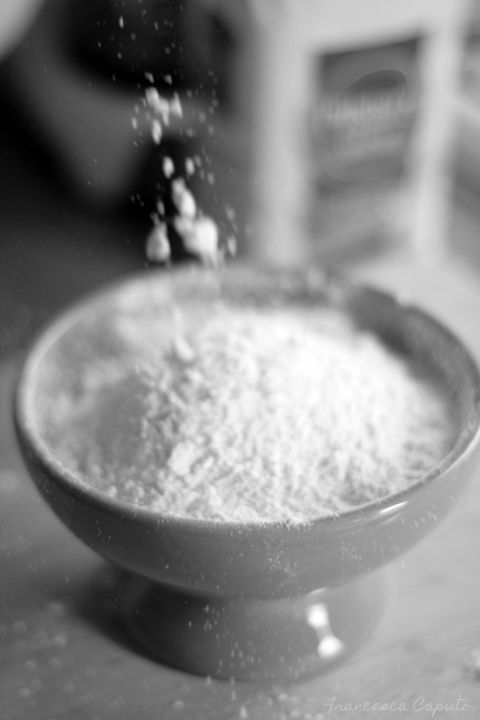 I love the way freshly poured brown sugar moves around in the bowl like quicksand. This part happens so early on in the baking process that I sometimes indulge in a 2 minute break to observe and appreciate the phenomenon that is brown sugar. 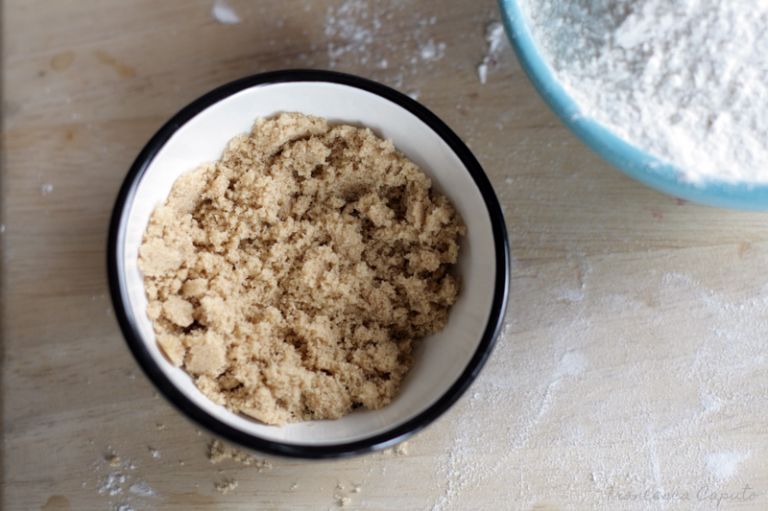 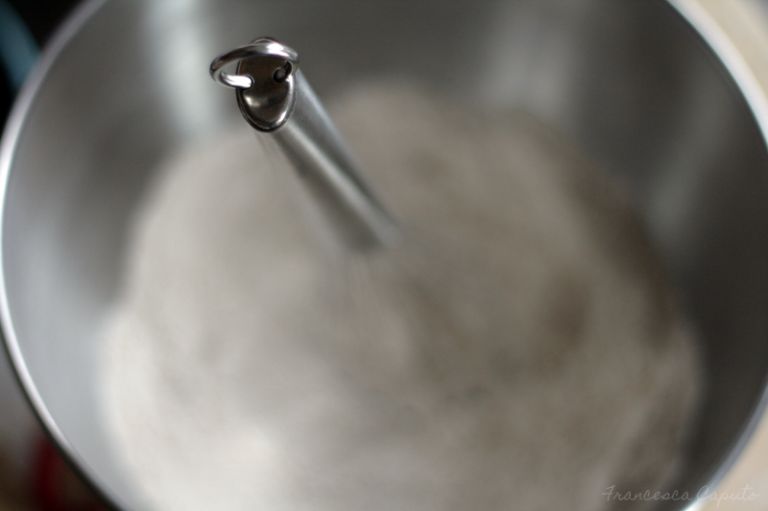 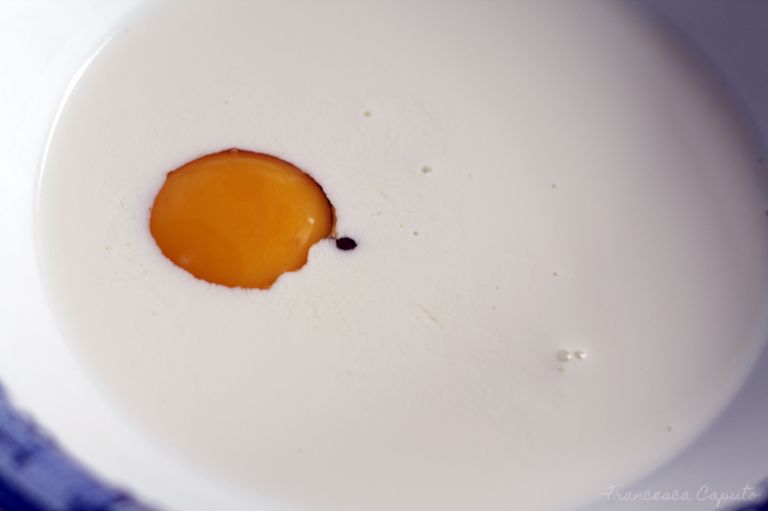 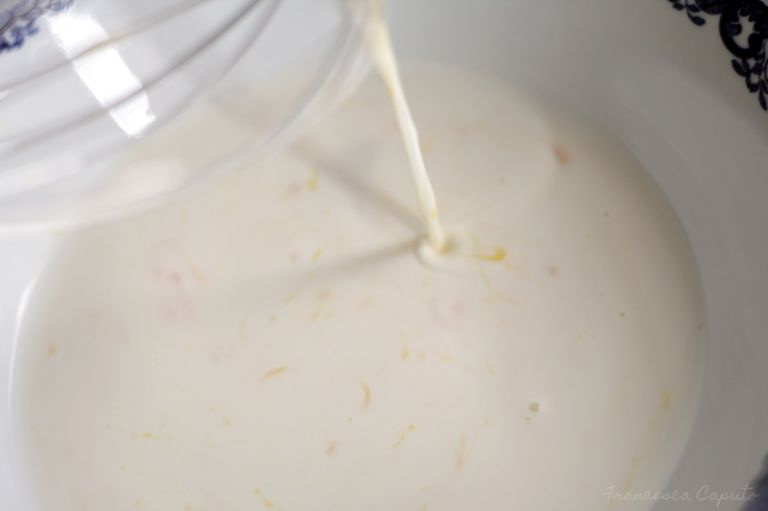 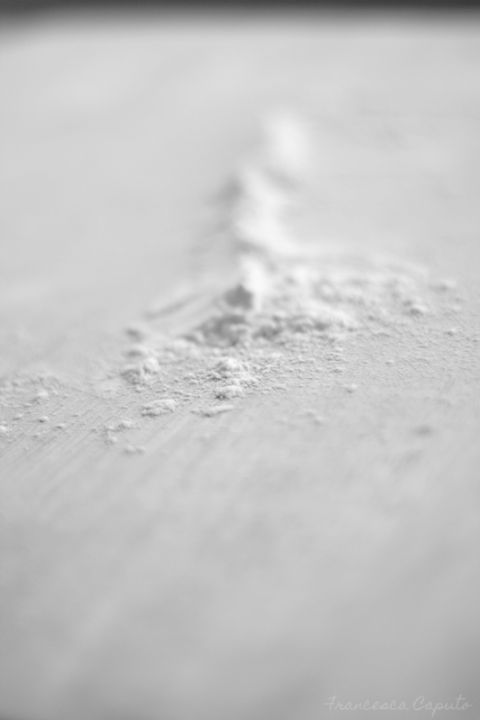 The thing about blueberries: they are so juicy, they interfere with baking time. You can’t choose your blueberries as if you were going to eat them in handfuls. This is a common mistake. Instead, opt for smaller, less juicy blueberries. And let’s take a minute to appreciate the windows in my kitchen, allowing for such beautiful afternoon light to pour in like a waterfall. 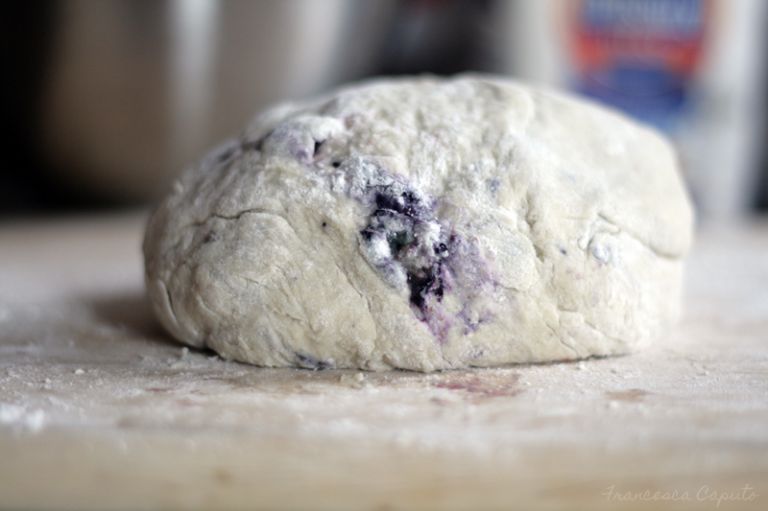 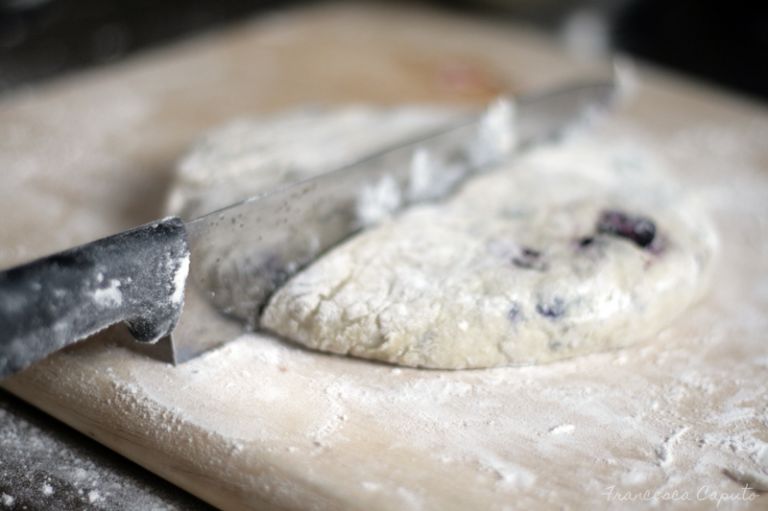 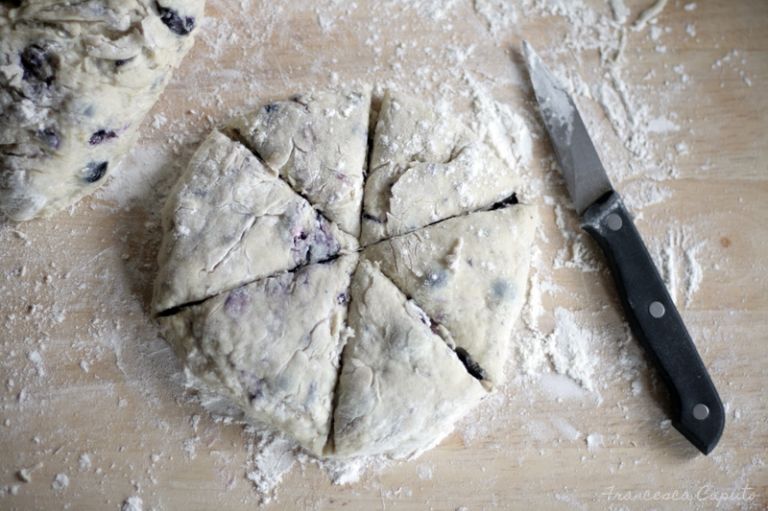 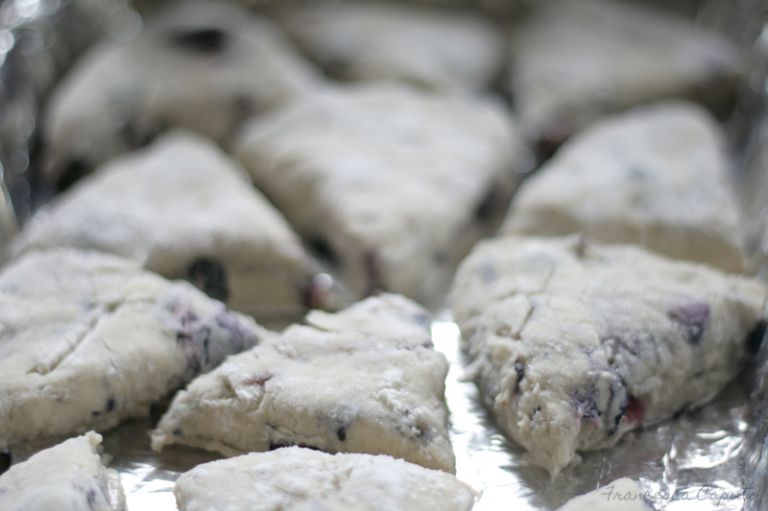 The curse has been broken! 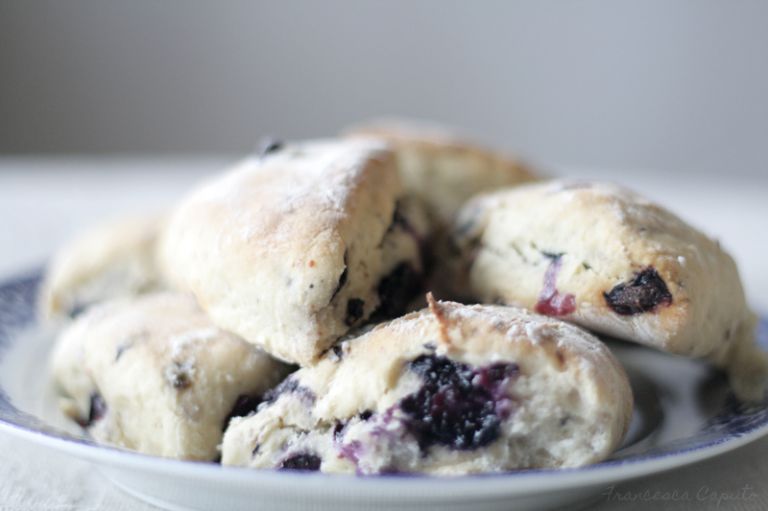 I was appropriately relieved to open the oven door and see something other than a puddle of blueberry soup. I’m sure that letting the blueberries sit a few days and dry up contributed to my success (next time I will do this part on purpose). To be honest, I’m not sure what I did right. I’m terrified of making blueberry scones again. Now that I’ve successfully baked blueberries, there’s no excuse for failure. No blaming the oven temperature or the incorrect measurements in the recipe. These scones were practically perfect.

« The Bronx Zoo
Struggling with my Addiction »