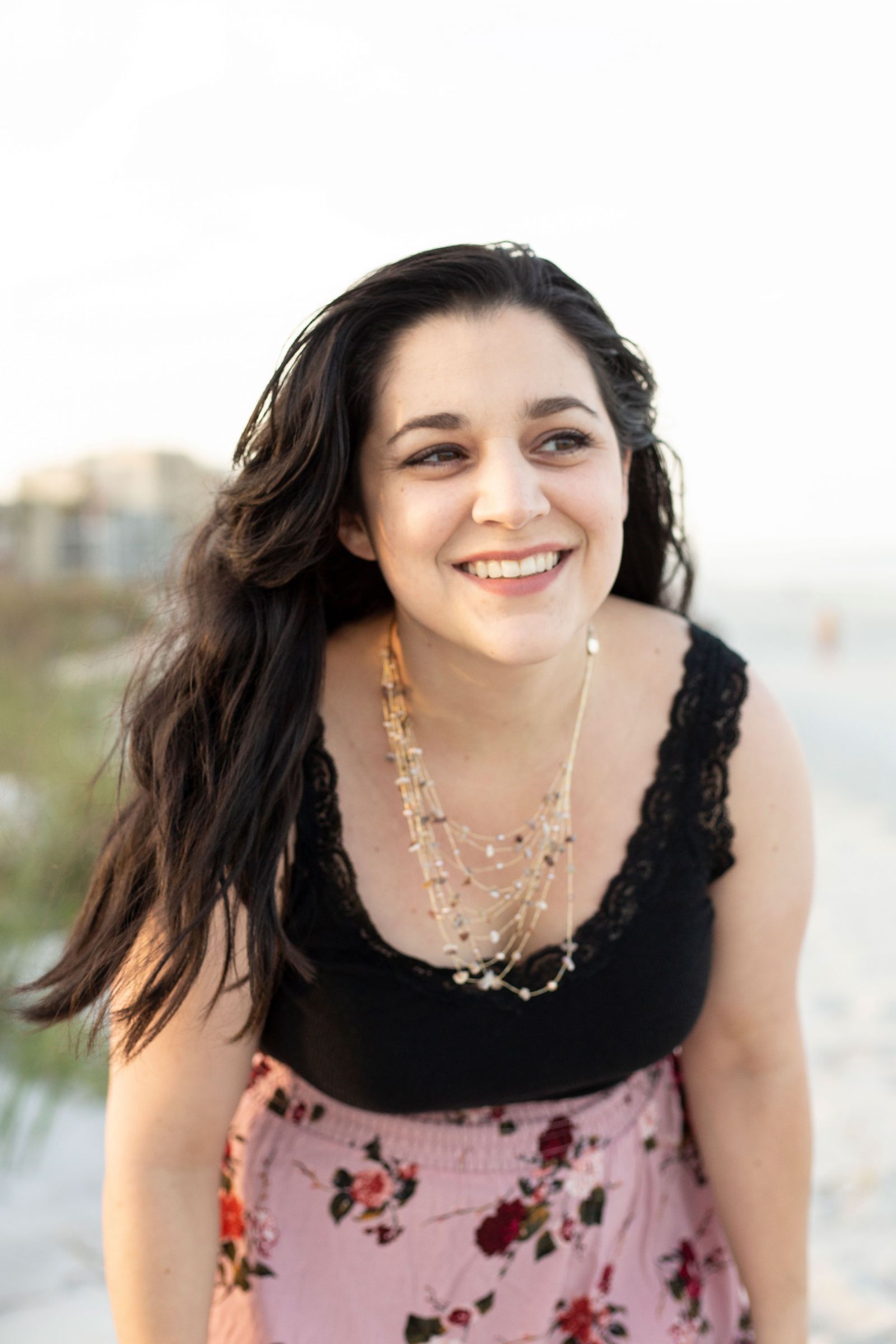 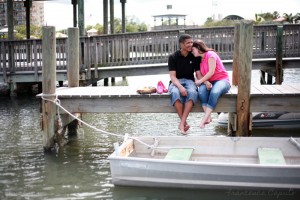 Haley and I have been friends since sixth grade so when she texted me a photo of an engagement ring (which I could only assume was hers), I squealed with excitement before replying something along the lines of “aaaaahhhhh!!!! Congratulations!!!!” I was undoubtedly thrilled when she mentioned engagement photos. I love photographing friends because you can pretty much ask them to do whatever you want and they oblige because as a good friend, why wouldn’t they want to support your “artistic vision?”

When Haley first mentioned Charles, she made it clear, “We don’t want to put a label on our relationship,” and “We are definitely probably not getting married.” However, within months (I’m fuzzy on the exact time frame), they moved in together and became what you might call a “hardcore couple.” A few years later, and BOOM! they’re engaged. I totally called it (silently, to myself. You don’t just call that kind of thing).

The weatherman predicted thunderstorms all weekend so, naturally, it was a gorgeous sunny day. The waterfront in historic Cocoa Village was accommodating and pretty empty for a beautiful Sunday, allowing for two hours of uninterrupted shooting. 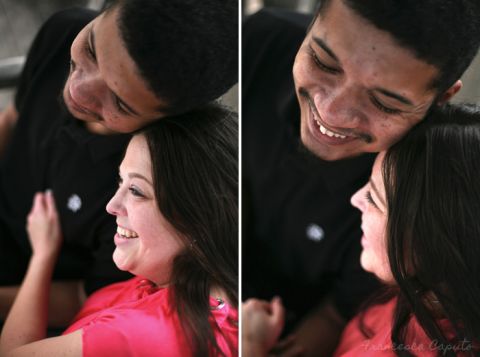 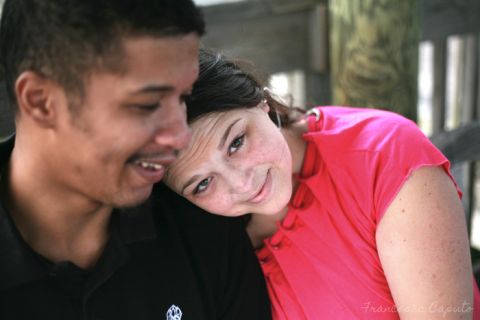 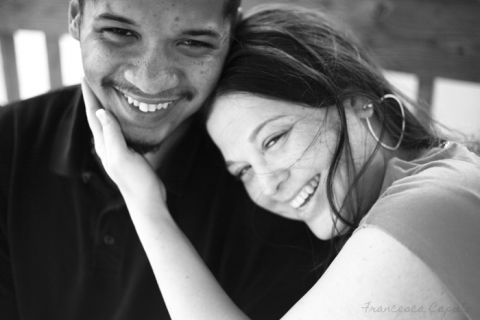 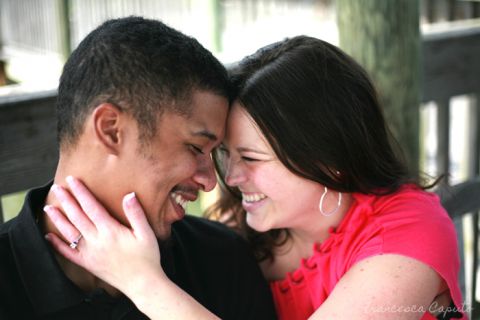 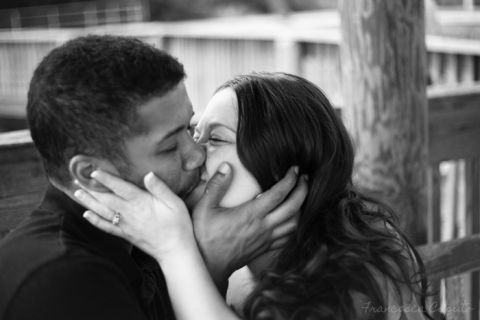 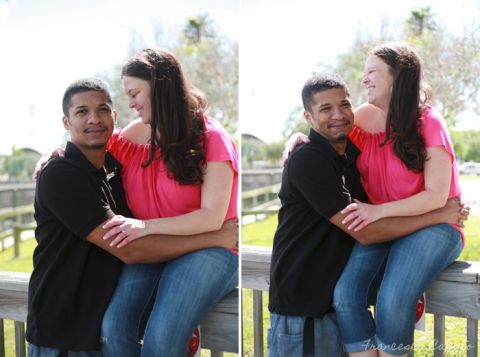 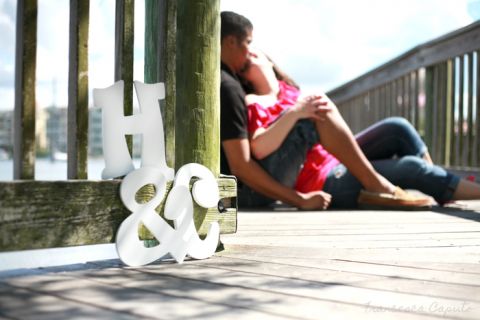 They brought props, including the scrabble letters below. Love them! This was a request of the bride-to-be. 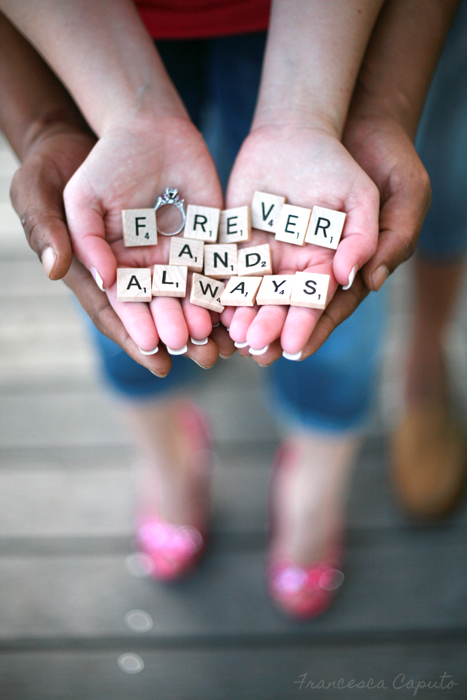 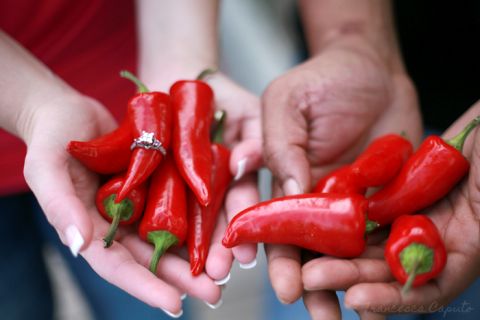 Can you guess where these two met? 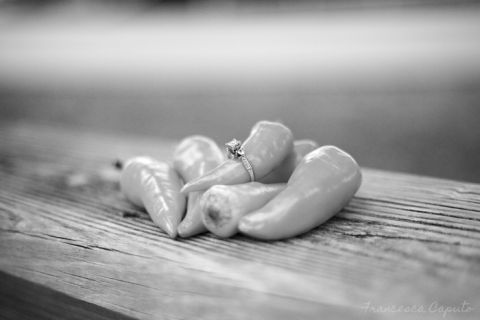 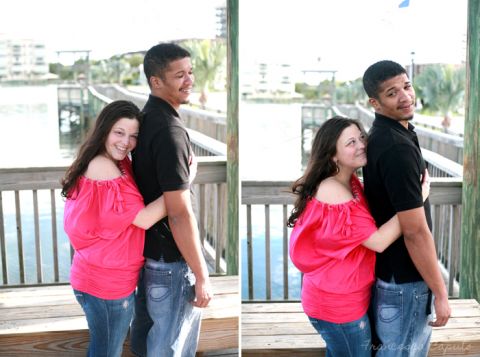 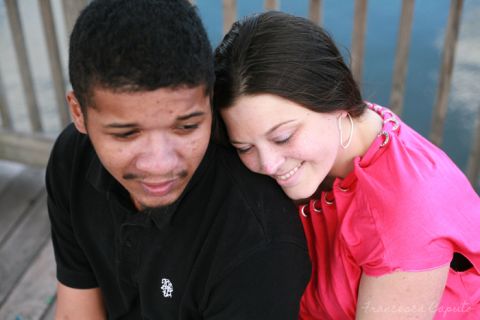 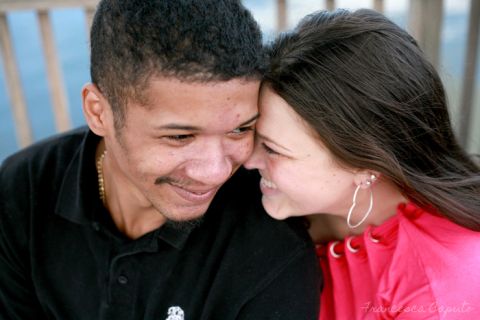 The photo below is my favorite of the day. And a big thank you to whoever this cute little boat belongs to. 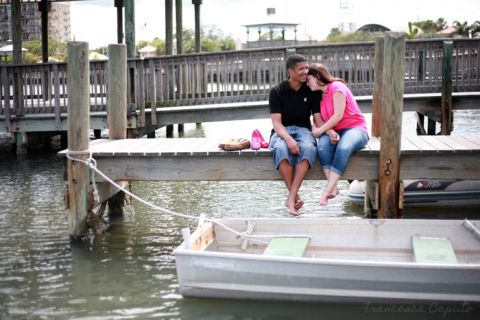 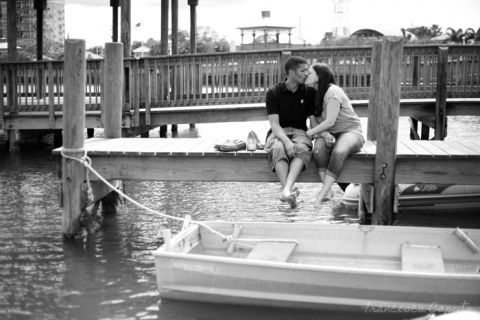 These two were laughing the entire time and were so fun to shoot. I could have spent the entire day with them…they were so photogenic! Although, after two hours of hanging out with me, I’m sure they were looking forward to a break. I can’t wait for their wedding next February!