Although my building had been declared Zone A for evacuation purposes, I stayed behind. Last year, due to the drafty nature of my building, my fourth floor apartment flooded thanks to Hurricane Irene. Despite my terror of living on the East River, there was no way I was going to let that happen again this year. No, sir. If my apartment was going to flood, I was going to be there (for moral support, if nothing else). While I waited for the inevitable, I passed the time baking, sleeping, playing with Chandler, etc. When the winds started to pick up, I was surprised to find that the water was actually seeping through the concrete where the window met the window sill. New York studio apartments are charming, aren’t they? Fortunately, the majority of the damage was done by 11pm and only two sheets and a few hand towels were harmed in the process. Meanwhile, I was able to get some sleep knowing the food in my fridge was safe. You see, somehow the storm danced over my building, leaving me with electricity and gratitude. Others were not so lucky.

The next morning, I walked around the neighborhood, assessing the damages. Signs were mercilessly ripped from the sidewalks, bricks were torn from sides of buildings and the pigeons were suspiciously clean. Yet, these damages were minimal considering parts of the city were still under water. 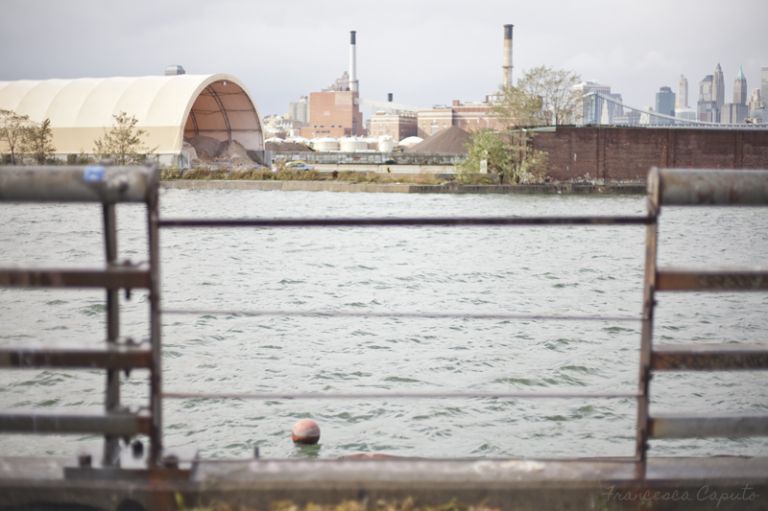 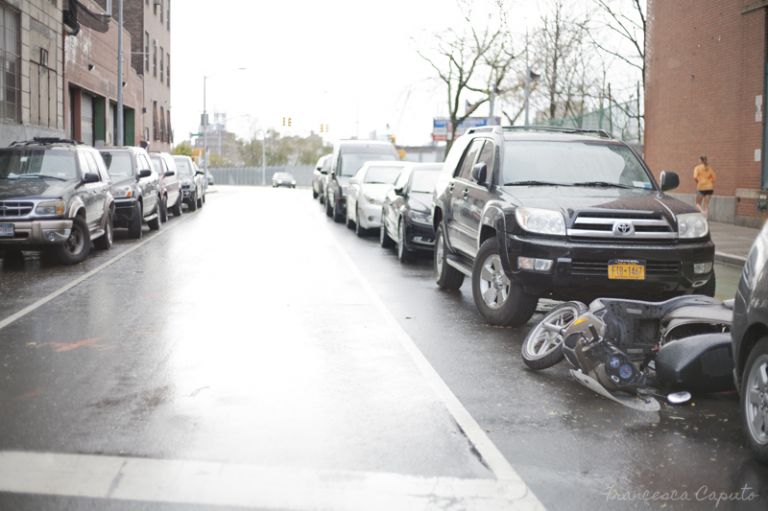 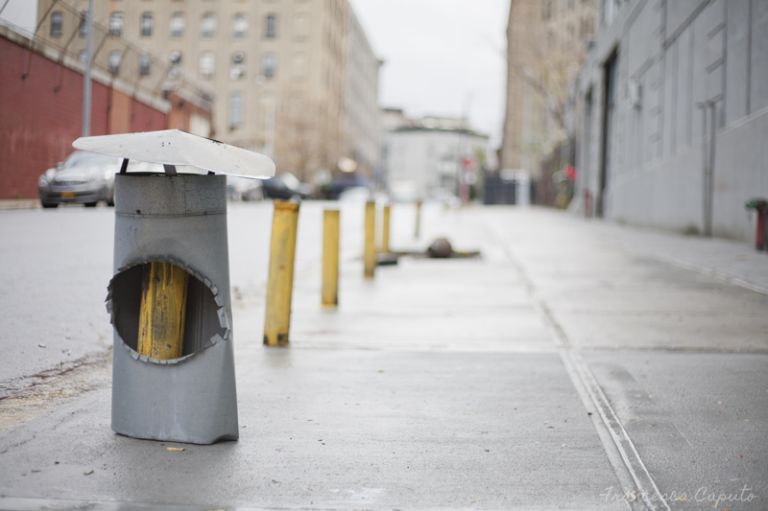 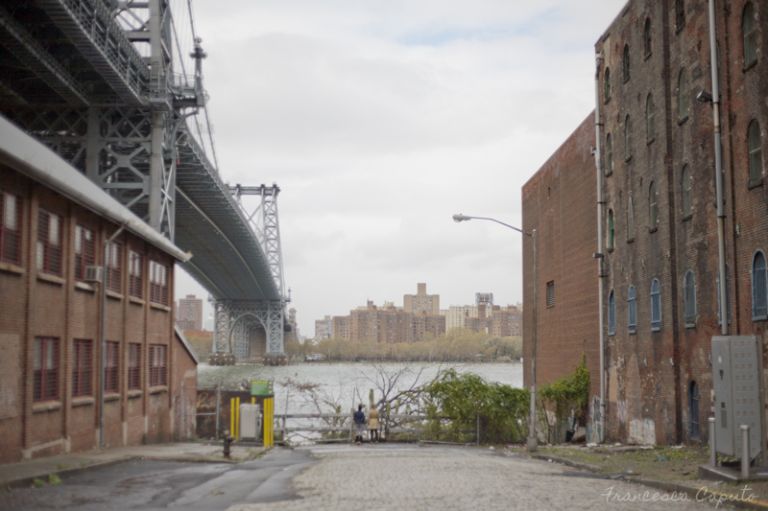 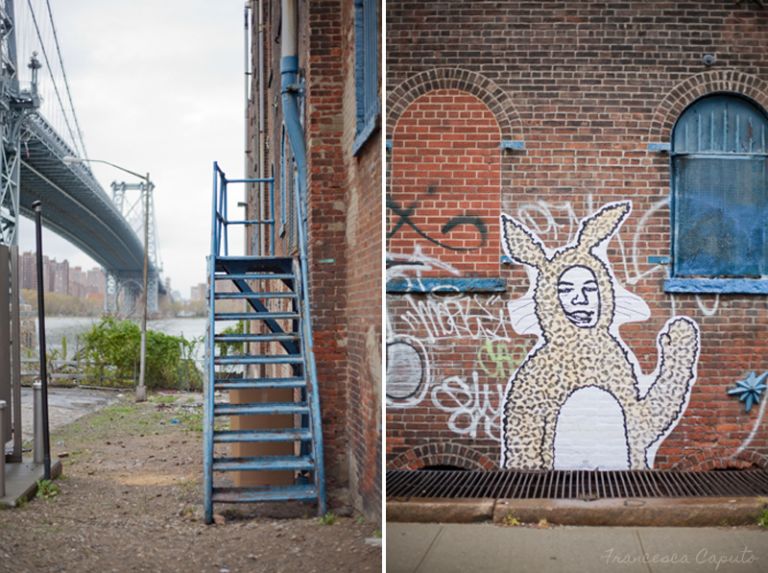 The leaves had only just begun to fall and among the debris were beautiful reds and yellows. I am completely drawn to physical contrast in photos, especially textural contrast. I couldn’t help but find these mildly devastating photos beautifully complimented by the reminder of Fall. 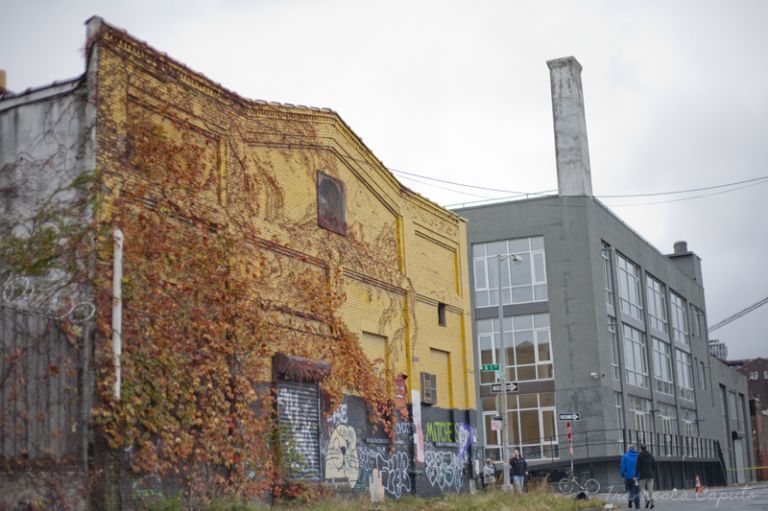 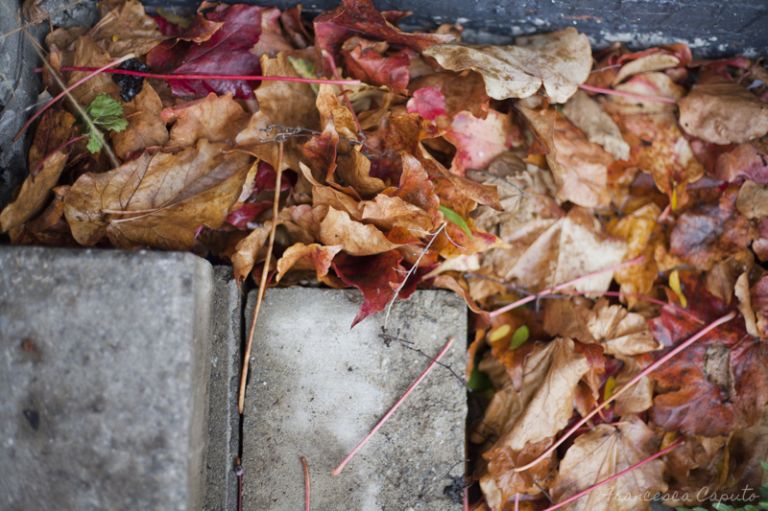 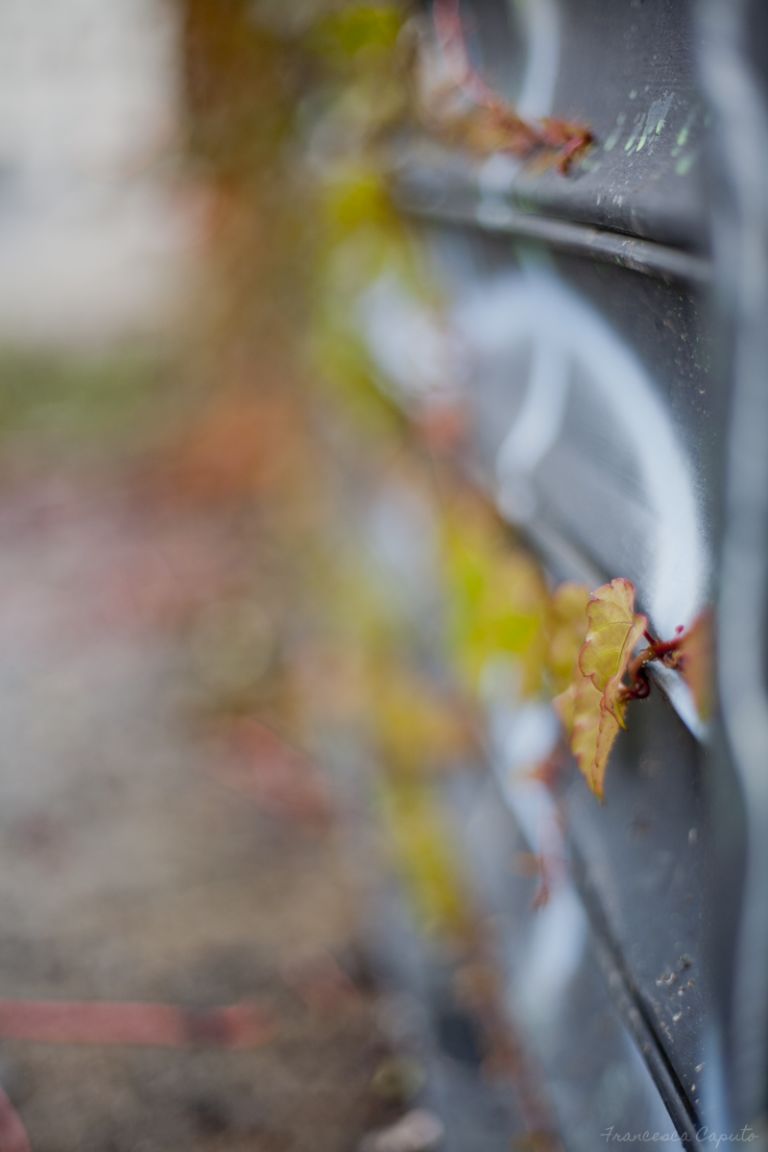 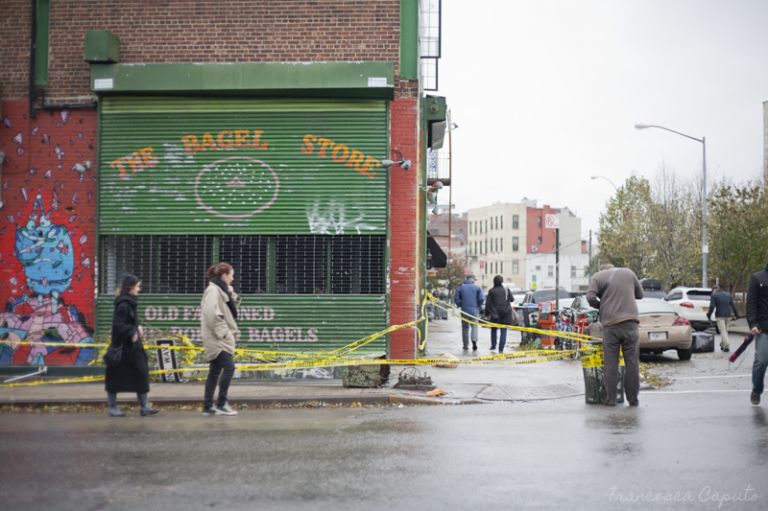 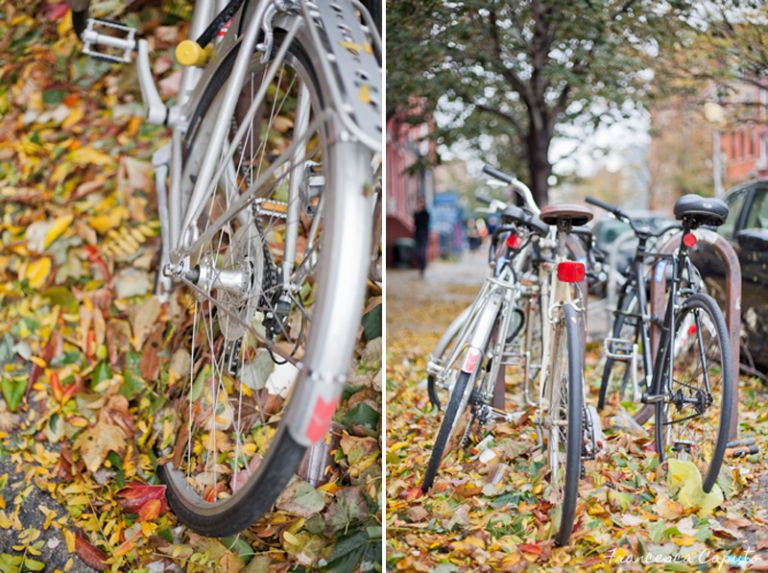 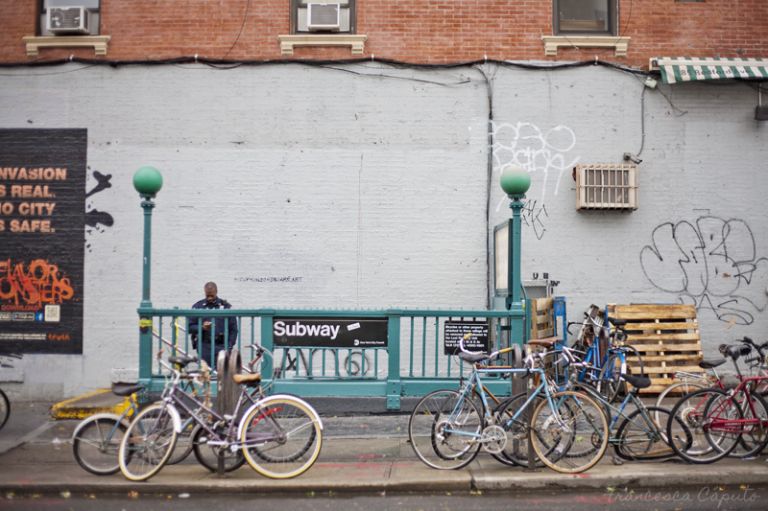 The subways remained closed yesterday due to flooding and salt water damage to the tracks. As a result, people flooded the diners and bagel shops for some comfort food, including myself. Who wants to make lunch when there are photos to be taken and stories to be compared? I am, however, grateful to be stranded in my neighborhood for some much needed personal time away from the city.

I hope those still without power are able to find time to eat lots of candy for the sake of the holiday and are enjoying a break from mundane tasks requiring electricity.